Everything you LOVE about pageants! The All American Pageant system offers the feel of competition, the togetherness of the contestants, and even the expectations surrounding a National Pageant. The difference is the family atmosphere. This will be an experience unlike any other you have ever experienced. Once you become a state titlest, you are part of the pageant family. 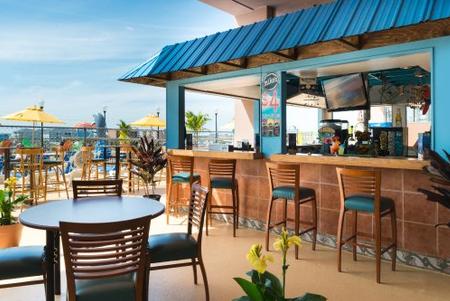 What  makes All American different than other pageant systems? 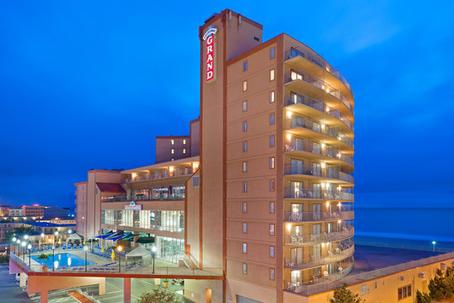 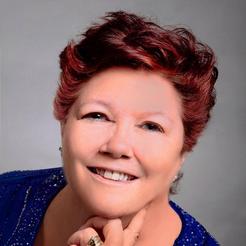 Located on the Famous Ocean City Boardwalk!
This hotel provides all the comforts and conveniences of a home away from home. It is perfectly situated on the famous downtown Ocean City Boardwalk and Oceanfront, making this a prime destination for a vacation escape. The Grand Hotel & Spa offers a broad range of resort-style amenities, spacious contemporary accommodations, large meeting venues and restaurants to suit every taste and occasion.

​​Honoring women of all ages, sizes, and statuses

for their personal achievement and community involvement!

became the owner of the All American and Mrs. All American pageant system. This new pageant owner and director has served as a judge and judge’s chairperson for local, state, and national pageants. Over the past three years, Ms. Sullivan has served as the New Jersey Ambassador for autism to raise awareness of autism and disabilities in the community. Autism New Jersey is the largest statewide network of parents and professionals dedicated to improving lives of individuals with autism spectrum disorders. Ms. Sullivan has been a member of the Cape May County Military Spouses Association where she also sat on the board of directors. This organization is committed to the education, empowerment, and advancement of military spouses. Ms. Sullivan has been featured in the TV show “Wasted”, the Dove “Share the Skin” Promotion campaign, a commercial for Windsor Nissan and as a guest on the Sara Hillware Radio Show. She has also appeared in Pageantry Magazine and Tiara Magazine. Patricia has attended Burlington County Community College, Omega Institute of Paralegal Studies, Burlington County First Aide Academy, and Cape May County Fire Academy. Ms. Sullivan currently resides in Wildwood, New Jersey, along with her daughter Christina, and her Grandson Scotty. She attends The Lighthouse Church of Cape May County where she is involved with the SALT Group and The Beacon of Hope Group. It is her belief that you must live life to its fullest and you can succeed at anything you put your mind to with faith, wisdom, and belief.